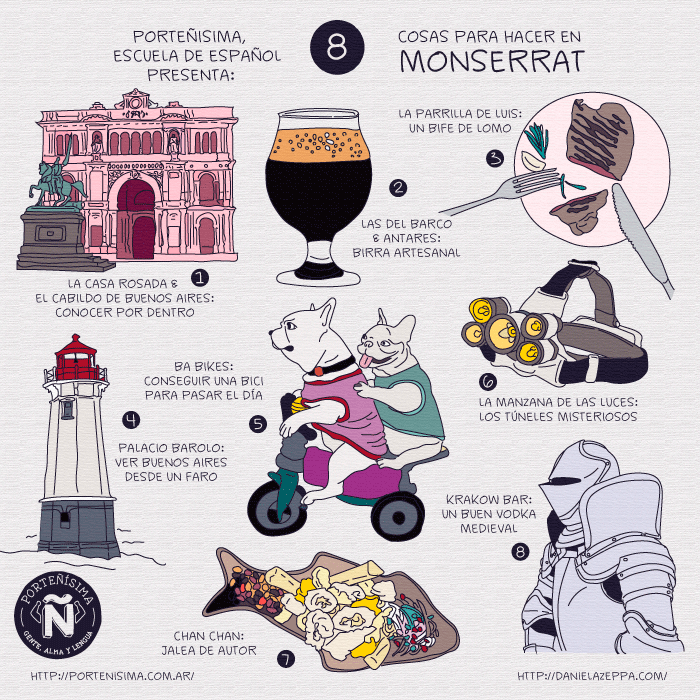 Montserrat is one of the oldest neighborhoods in the city: the inhabitants of Buenos Aires have called it Montserrat since the foundation of the Monserrat church in 1775. However, it was not formally the Montserrat neighborhood until very recently in 1972. It is said that there was once a large population of black people living there, who had been dragged there by slavery, and that is why it was also called the Drum or Mondongo neighborhood (an instrument and food that was preferred by african slaves). And today it is ...

What to do and what to see in the Montserrat neighborhood?

It´s a typical Buenos Aires bodegon (a special type of Argentinian pub). The owners also serve the food, the quality of the meat is 10 out of 10, and their prices are super wallet friendly. The lounge is large, and the food arrives fast. What more can you want? 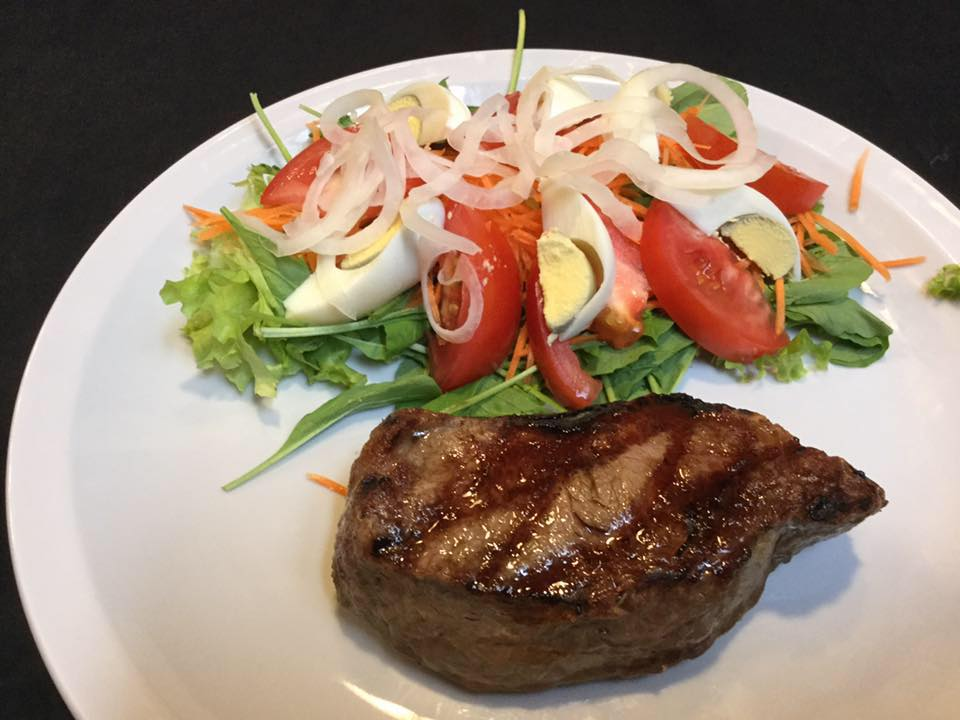 • Have a craft beer in Las del Barco and Antares

The Las del Barco has that air of youthful hype, a good menu of traditional beers and drinks, very good music (loud enough to get people excited about a subject, but low enough to talk), and it has a great selection of handmade beer. One sign of its popularity is that there are more people waiting at the door and on the sidewalk than inside.

And in Antares you simply must try the 5-beer tasting offer. Watch out: The honey drink cheats, it appears as though it has no alcohol and is taken as water ... but it has the highest percentage of alcohol. They will warn you as well. 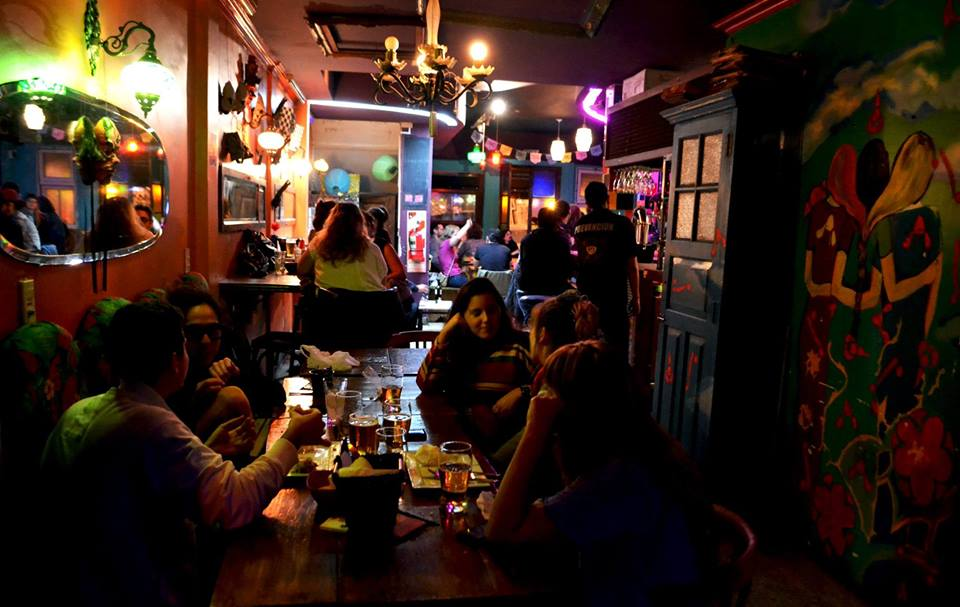 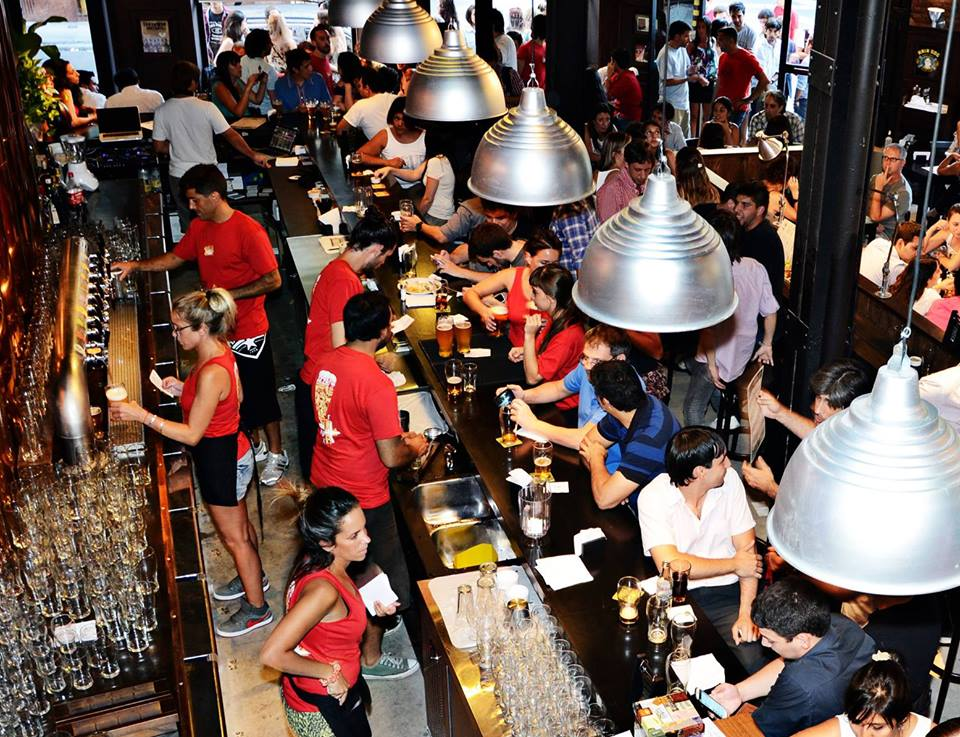 • Rent a bike, and spend the day on wheels, from BA BIKES

The bikes are impeccable, they give you a helmet, water, map and all the advice you could want in order to have an incredible day. They also have electric bikes and do tours in the north and south of the city in the morning and afternoon (in case you don´t want to go alone). 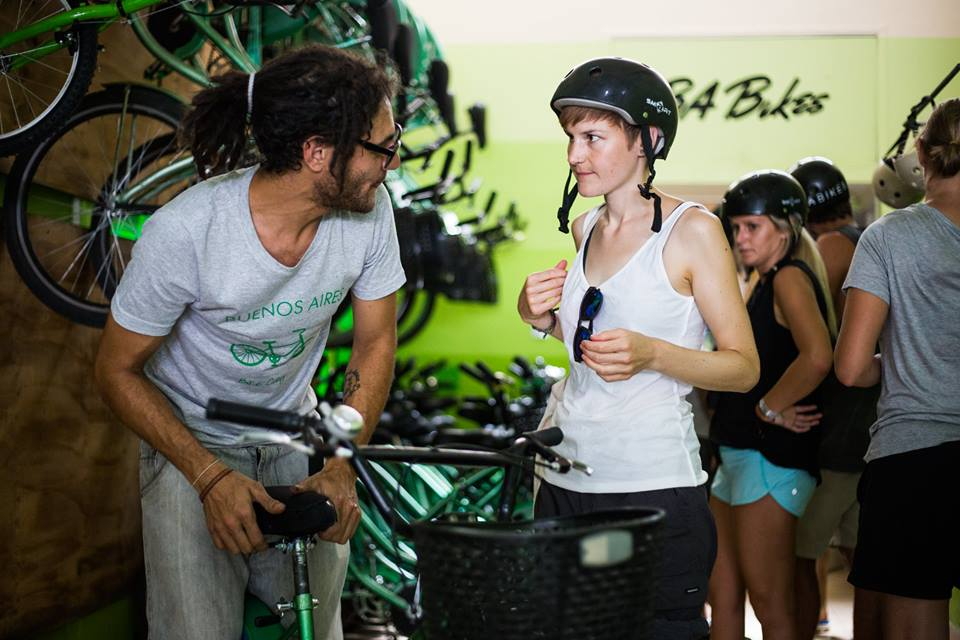 • See Buenos Aires from a lighthouse in the Barolo Palace.

In addition to being one of the most beautiful and emblematic architectural works of Buenos Aires (even its lamps and doorknobs were specially designed), Palacio Barolo offers one of the best views of the city due to its location and height. There are guided tours every day and even a special tour at night. The dome of the building is a lighthouse that has visitor access.

If Peruvian food is already gourmet, Chan chan is the gourmet of gourmet. Enter into a restaurant that is an explosion of colors reminiscent of Lima's dining rooms, and the food is no less colorful, the key is to try Chan Chan Jalea (Jalea usually means Jelly in Spanish but in Peru it means fried seafood), a dish made up of various seafood, fried, and well dried, fish with onion cream and lots of lemon. For vegetarians: the Huancahina potatoes are delicious. To drink: Pisco sour lemon or passion fruit take the prize. 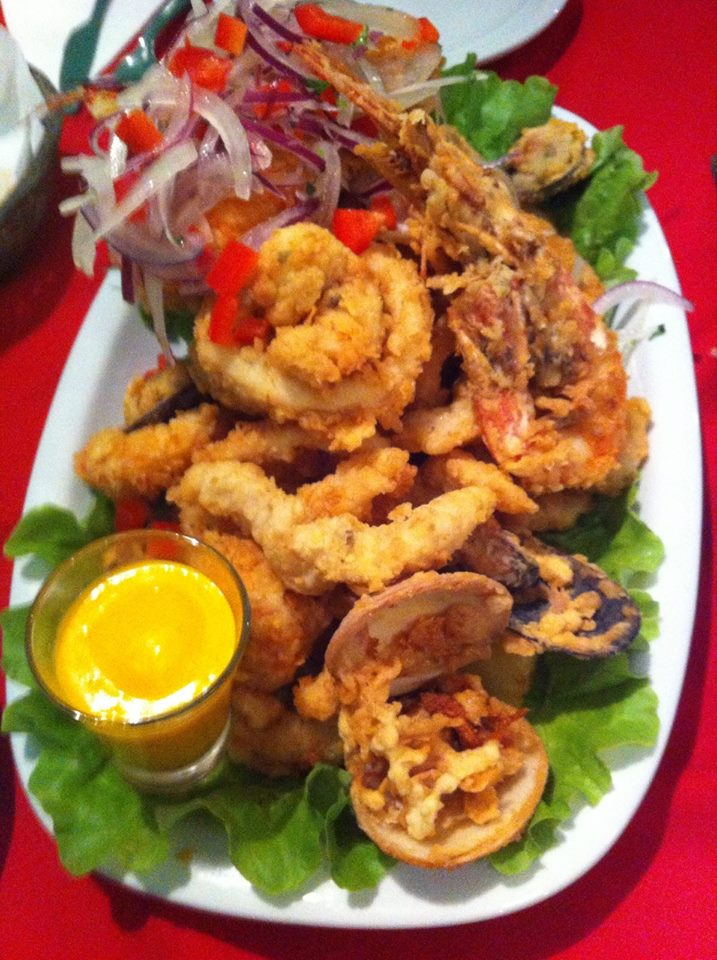 • Have a good medieval vodka

In keeping with the gourmet theme, is a little gem that we saw born and grow: the Krakow Bar. A menu with a wide variety of classic European drinks and a medieval-Polish-style atmosphere in the middle of the historic center of Buenos Aires. 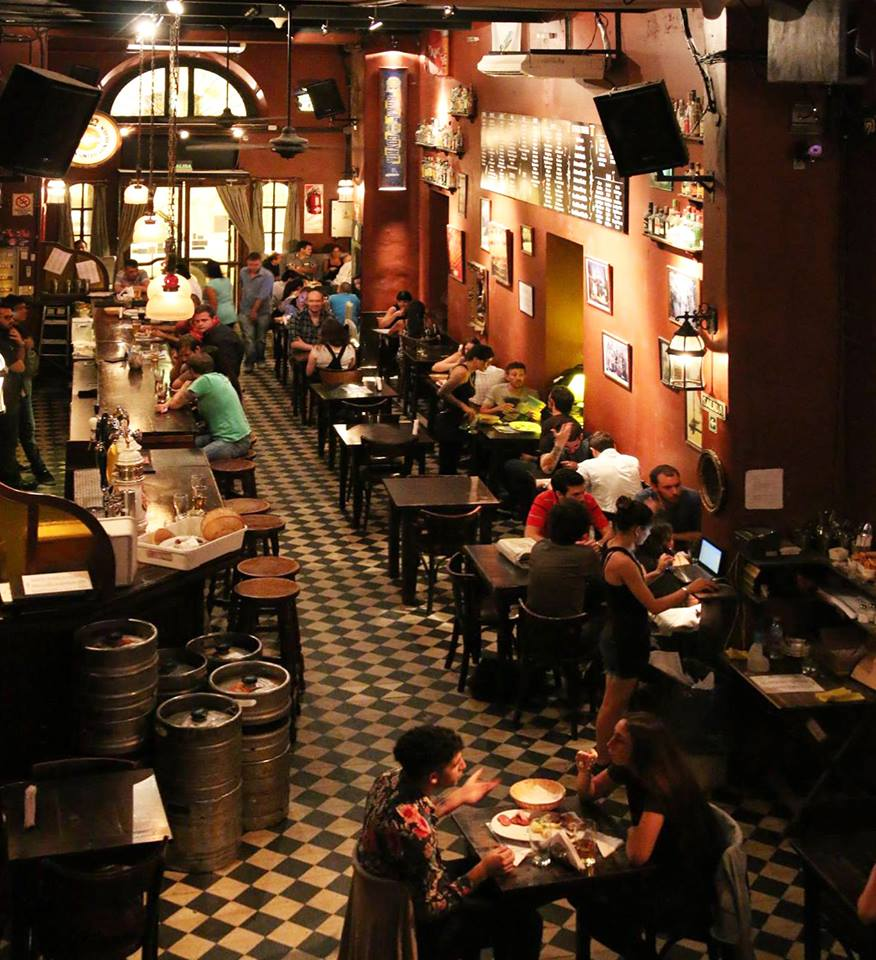 • Discover the inside of the Casa Rosada and the Cabildo of Buenos Aires.

If you do not want to only take the typical tourist photo in front of these two very important buildings of Buenos Aires, then check the days and times and get a chance to see them from the inside. 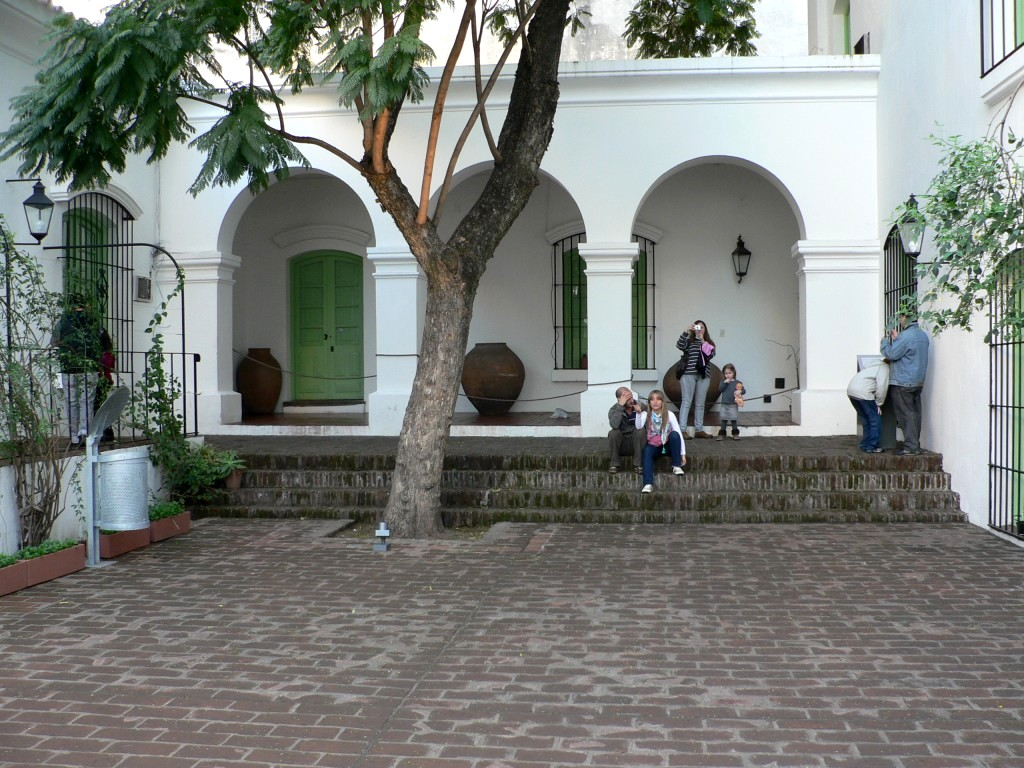 More info about the Cabildo here

In a large part of the subsoil of the old city of Buenos Aires, and as part of the architectural conception of the city´s foundations (about 400 years ago), a vast network of tunnels were created. Most of them are in a delicate state of preservation as a result of their age. The construction was done for several reasons including: defense, commerce and communication between important buildings of the city at that time.

There are visits every day and the entrance fee is super cheap. 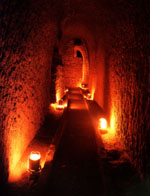 Finally, we await your comments on your experience of Montserrat here

And of course, here we also leave you a map with everything (which you can open from your phone in google maps, so you don´t miss anything)

Until the next time, people.